Abhinabha is a very fast marathon runner, with a current personal best of 2:27. He also is the leader of the musical group Ashru Dhara, which perform Sri Chinmoy's songs all over Europe.

An interview with Abhinabha about his experiences of running and how his love of running started. Part of the 'Conversation-Hearts' series of interviews with Sri Chinmoy's students.

One evening during a meditation program in New York, one of Guru’s assistants came up to me and said, “Guru wants to see you!” My heartbeat went up a few notches as I approached his chair.

When Guru saw me, a subtle smile appeared on his face. Then in his endearing voice with its sweet Indian accent he said to me, “You are a great runner.” Immediately the arrow of his love entered into my heart. He continued, “But you are sad that you are seeing others going ahead of you. Others are defeating you.”

Here he paused for a moment. “But I am very proud of your enthusiasm in singing. You are a great singer.” Another short pause. Guru must have seen the question mark rising in my head, but lack of understanding never deterred him from making his point. As he raised his eyebrows, he concluded, “Don’t worry! Who cares if others are going ahead of you?” Then he nodded his head, letting me know the conversation was over.

I returned to my seat, more than a little confused. It was clear Guru was giving me some sort of message, but I didn’t have the slightest clue as to what it meant. True, I hadn’t come first in the two-mile race that week, but I hadn’t given it a second thought. On the contrary, I’d been quite pleased with my performance. I certainly didn’t feel hurt or humiliated at being defeated. Guru had always taught us to focus on transcending ourselves rather than competing with others. I racked my brain and my heart, trying to digest the deeper meaning behind that casual message, like a cryptographer trying to decipher a secret code. But no matter how I tried, I couldn’t find the key to crack it.

The reason was simple: the message was meant for the future.

For quite a few years I had been among the fastest runners in my running club in Amsterdam. But about two years after Sri Chinmoy’s message, that all changed. Several of my running mates had suddenly made tremendous progress, and I was dropped by the wayside at almost all distances. I didn’t know what had hit me. From one moment to the next, I became one of the slower runners on the team.

This would definitely have fazed me if it had not been for Guru’s message, which immediately came to mind. “Who cares if others are defeating you?” In a flash I realised that Guru had seen this moment would come, years before it actually materialised. Because of Guru’s words I never felt sad, disappointed, jealous, or insecure. Instead, I felt genuinely happy for my running colleagues’ progress, feeling that my time would perhaps still come.

And my time did come, as a few years later I ran my fastest marathon in a time of 2 hours and 27 minutes, finally bridging the gap with my teammates. I’m grateful to Guru for removing that obstacle, long before I was even aware of its existence.

I do not have to be first
In my outer race,
As long as I can do extremely well
In my inner race
Against doubt, worries and anxieties. 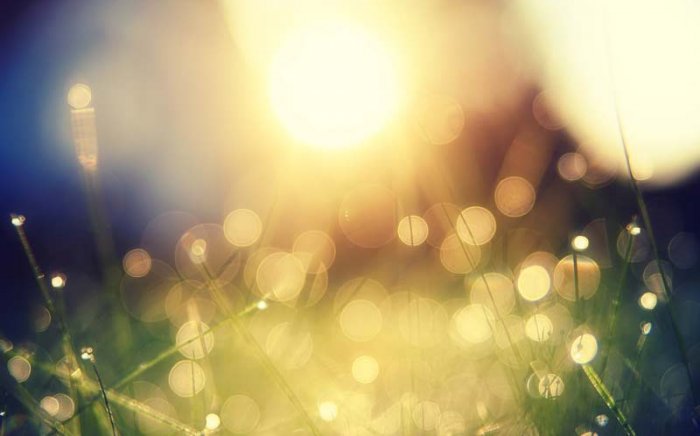 Well, now two of us know